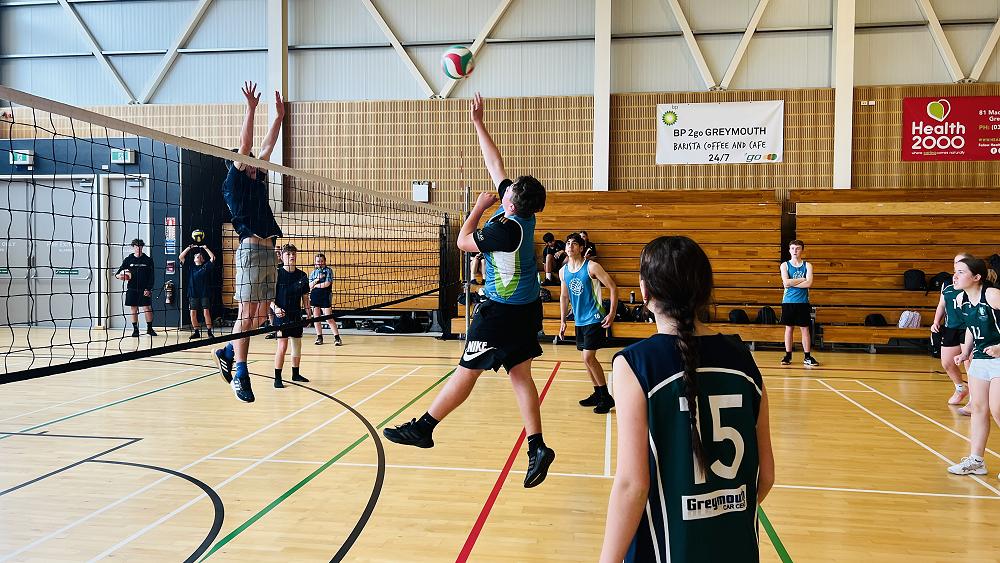 On Thursday 17th November we hosted the West Coast Secondary Schools Junior Volleyball tournament that had 10 teams in action, four teams in the boys and six teams in the girls competition. We had great representation from John Paul II, South Westland Area School, Westland High School and Greymouth High School in a busy day of volleyball at the Westland Rec Centre.

Our boys team was low on number so had some of the girls filling throughout the day and they competed very well in a strong boys competition with some very tall juniors who could spike the ball hard. There first game against JPII was a good warm up and they stayed in the game throughout. Game two against WHS saw awesome improvements from the team teeing up some good sets of three hits forming some good volleyball techniques. In the final game of the day against SWAS saw the best game of the day from our team pushing it our to a third set decider that SWAS capitalised on after a tight first two sets.

We had two girls team take the court and the competition was spilt into two pools. GHS A (blue team) came out very strong against WHS limited them to single digits, game two was against SWAS B who made us work a bit more, however our team was finding their groove going into semifinals! We took on JPII in the semifinals which was a much tighter game with only a few points separating the teams but our team came out on top in a great match. Finals time against a very strong SWAS A team who made easy work of their pool so it was going to be a tough game for our team. Full credit to SWAS for their great technique and finding holes in our team that others hadn’t, SWAS A took the convincing win for the girls competition.

GHS B (green team) competed very well in their pool against JPII and SWAS A but were just outclassed by some talented players who were getting their three hits working well and setting up good attacking opportunities. GHS B went into the 5th and 6th playoff against WHS and this saw everything come together really well for our team, learning from the previous games and took a good win to finish in 5th place.

A shout out to Emma Houliston and Sam Gibbens from Greymouth Volleyball Club for coming into school each week to run training sessions with our players, you could definitely see the awesome improvements and confidence in playing volleyball and that was from these to volunteering their time – thank you! 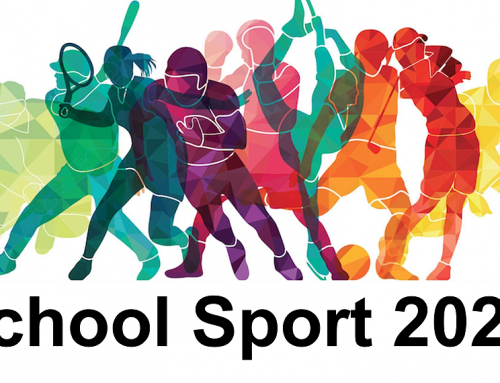 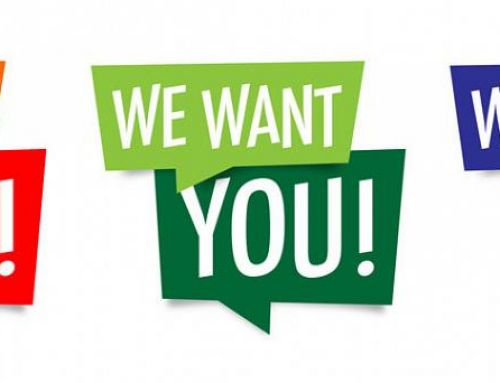 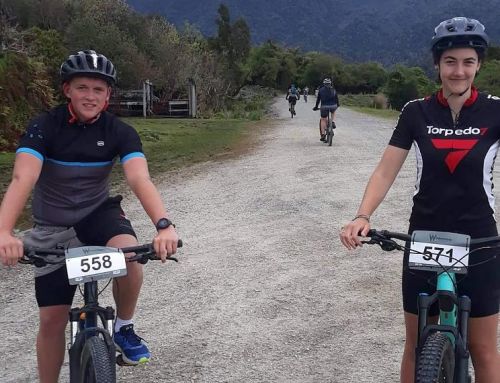